Is it better to rent or buy? 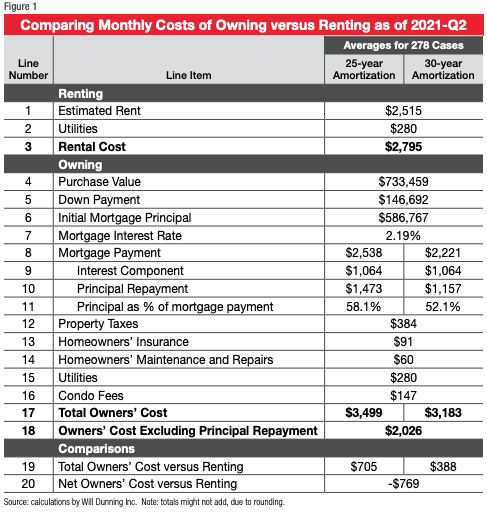 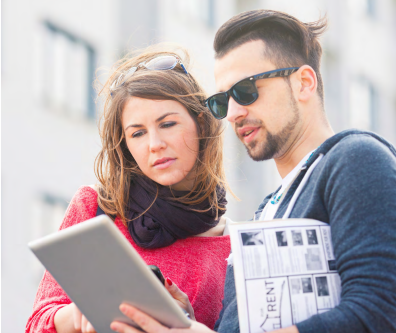 more rapidly than rents for most of the cases, as is shown in
Figure 2. However, interest rates also fell during the period,
which largely offset the impact of rising values. Consequently, the costs of owning have remained attractive compared to renting. 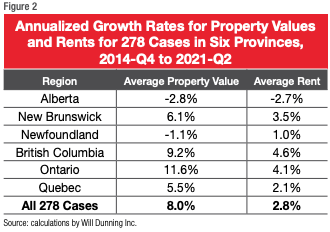 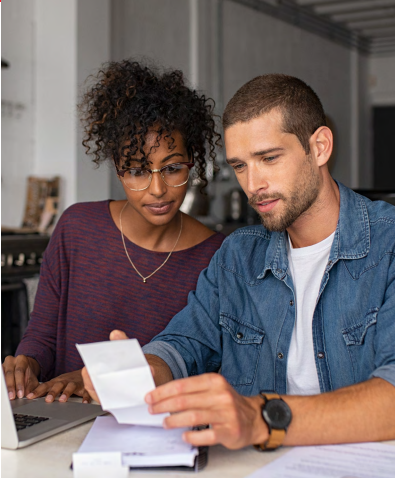 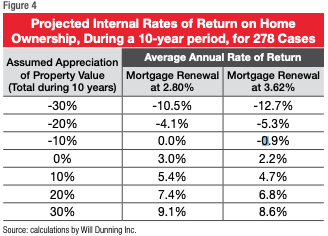 These estimates indicate that if homebuyers choose to assess their purchases as investments, many buyers would be able to justify the decision using moderate assumptions about future changes in value: a decision to buy a home does not require aggressive assumptions.

About the data and assumptions used
The dataset provides estimates of “fair market value”, market rents, and property taxes, for communities across Canada, for seven
different house types. It provides 278 different combinations (“cases”) of locations and types of dwellings, for which all three data
elements are available. The distribution of the sample (by province and dwelling type), is summarized in the Appendix, in Table A-4
of the full report. In addition to this dataset, estimates are employed for other components of housing costs (utilities, repairs by
homeowners, homeowners’ insurance, and condominium fees). These cost factors were derived via analysis of Statistics Canada data
on consumer spending. All of these cost factors have been updated, using data on inflation and housing market data from various
sources. In addition, analysis of ownership costs includes calculations of mortgage costs, using my estimates of typical “special offer”
interest rates that are advertised by major lenders (for 5-year fixed-rate mortgages – lower interest rates can often be negotiated).
Conservative assumptions are made in the report that aligns with current and historical trends. For specific data and assumptions
used in each model, the reader is encouraged to read the full report which can be found here: rlp.ca/rent-vs-buy-rep