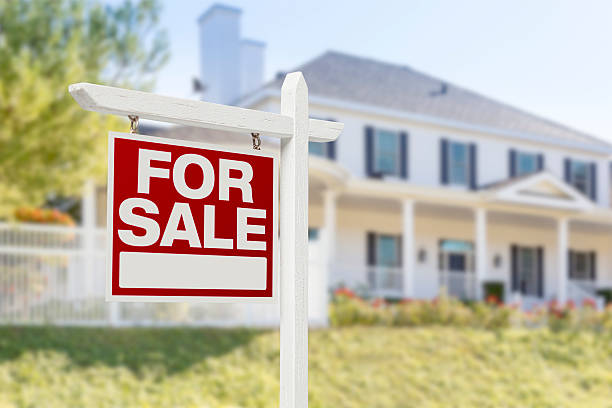 Canadian Prime Minister Justin Trudeau wants to make housing more affordable for first-time buyers. His efforts may be of little help to people in the country’s priciest cities.
The national housing agency aims to spend up to C$1.25 billion ($940 million) over three years subsidizing down payments for new lower- to middle-income buyers. Under the program, launched Monday, the government will pay up to 10% of the purchase price in exchange for a stake in the home that would be paid back once it’s sold.
The plan targets millennials, a growing cohort that’s getting squeezed out of Canada’s housing market. Home prices across the country jumped almost 40% in the five years through July, largely driven by gains in cities such as Toronto and Vancouver. Trudeau’s government expects the program will be used by 100,000 buyers, but brokers and analysts are skeptical that it will have much traction in the areas that need it most.
“It’s a very narrowly-focused program,” Royal LePage President Phil Soper said by phone. “It’s just not a big enough slot of the market to move it.”
While there are people who will benefit, the initiative is unlikely to help those looking in Toronto or Vancouver, where the average price of a home in July was C$826,165 and C$982,427, respectively.

Income Requirement
The program is available to buyers with annual household earnings of C$120,000 or less, and the mortgage-to-income ratio can’t be more than four times the household income. Under those conditions, the maximum purchase price allowed is about C$565,000.
That puts markets such as Toronto, Kitchener-Waterloo, Greater Vancouver and Victoria out of reach of the average buyer, according to real estate website Zoocasa. Cities where home-shoppers would have more luck include Montreal, Ottawa, Calgary and Edmonton, Zoocasa said.
The program, called the First-Time Home Buyer Incentive, also will encourage construction to help ease the country’s housing-supply shortage, according to the Canada Mortgage and Housing Corp.
“Despite the income and borrowing limits, we are confident this program can work in all markets, including Vancouver and Toronto,” Audrey-Anne Coulombe, a spokeswoman for CMHC, said in an email. The average prices in those cities “are not the same as starter-home prices. In the first quarter, 32% of units sold in Toronto and 20% in Vancouver were under C$499,000.”
Still, the effort may result in fewer than 5,000 purchases a year, according to a report by Mortgage Professionals Canada. Buyers’ resistance to give up equity in their homes and the requirement for mortgage insurance will be a substantial impediment, said Will Dunning, chief economist for the group.
“The government says it wants to make homeownership more affordable and accessible, but its actions say otherwise,” he said. The proposals “to improve access are likely to have only small positive effects.”
Article courtesy of Natalie Wong and Paula Sambo
Bloomberg September 2, 2019