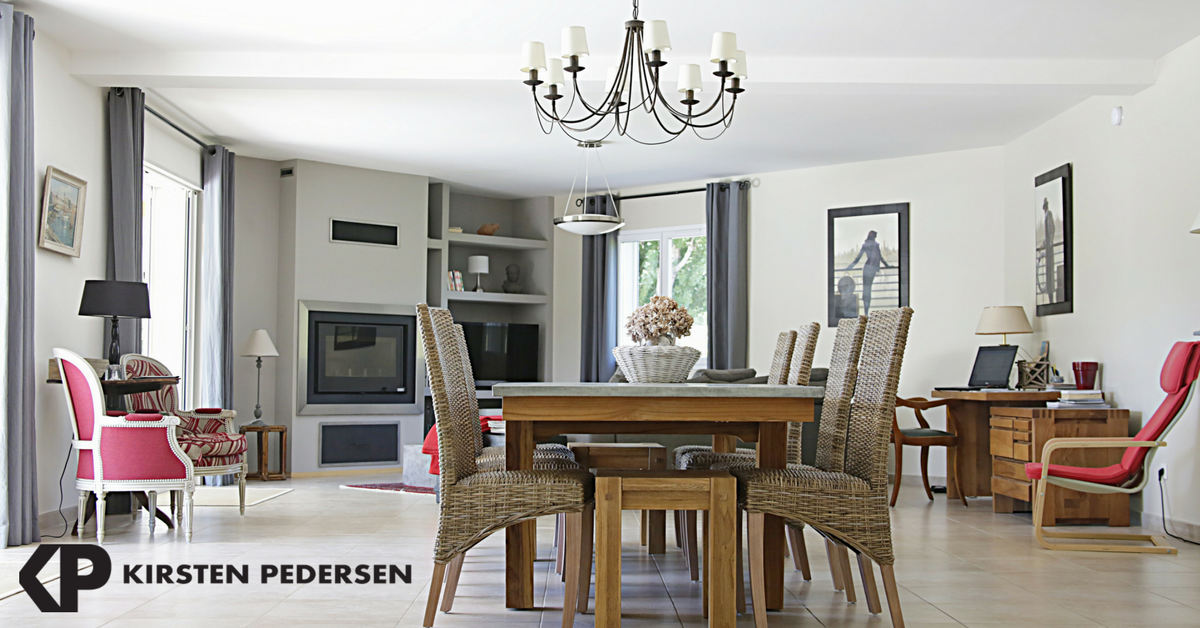 1 in 10 first-time homebuyers in Canada expect a $100,000 gift from family or friends, study finds.
A new study reports that about 10 percent of first-time homebuyers in Canada are expecting to receive a financial gift of $100,000 or more to help with the purchase of real estate.
In Ontario, this number is slightly higher at 13 percent, according to Colleen Hamilton, a spokesperson at the Bank of Montreal, which released the study Tuesday.  Almost half (42%) of first-time homebuyers in the country believe the housing market is affordable, says the study, conducted by Pollara Strategic Insights.  But with rising household debt and interest rates, many say they'll be looking to family and friends for financial help.
More than one-quarter of Canadians are seeking a financial gift between $5,000 and $50,000 to purchase a new home, says the study, which surveyed 801 Canadians looking to buy their first home in the next 12 months.