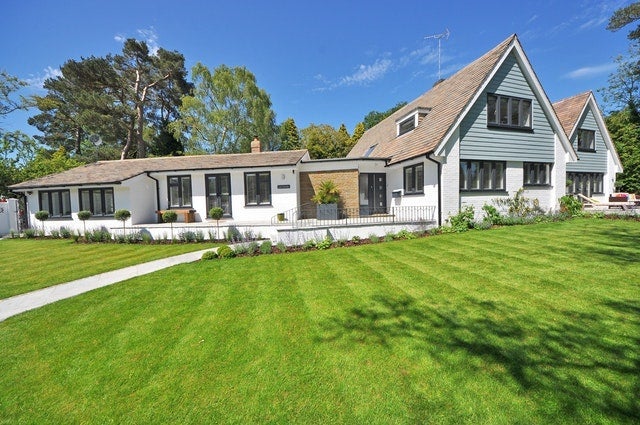 When it comes to the housing market in Halton, it is quite robust in Oakville, Burlington, Milton, Halton Hills, and the surrounding cities.
The Toronto Real Estate Board (TREB) recently revealed that Toronto (and the GTA in general) witnessed sales and price increases on a year-over-year basis in August.TREB says GTA realtors reported 6,839 sales through TREB’s MLS system in August 2018 - an 8.5 per cent increase compared to August 2017.
Both the average selling price, at $765,270, and the MLS Home Price Index Composite Benchmark for August 2018 were up compared to the same month in 2017, by 4.7 per cent and 1.5 per cent respectively.
TREB says August 2018 sales were up by two per cent compared to July 2018. However, the seasonally adjusted August 2018 average selling price was down slightly by 0.2 per cent compared to July 2018, following strong monthly increases in May, June and July.
However, when it comes to the Halton region market, the market was in balanced territory as of August, with a total of 727 sales, this is just over half of the 1,096 new homes listings introduced to the market over the same time, and -1.2 percent lower than what was recorded in July.
When it comes to the price growth of homes, this has been relatively flat with an average home price of $851,604: -0.3 percent lower than last month. The year-over-year picture is rosy, however, with a robust 22.3 percent improvement in sales, and only a small -.17 percent decrease in the average home price.
Compared to 2017, the level of buying competition for buyers has remained unchanged, with a sales-to-new-listings ratio (SNLR) of 56 percent posted both this year and last. It will be interesting to see how the market in Halton reacts with the municipal elections taking place.